The Most Prestigious Fashion Awards in Ireland

After many months of careful deliberation, we regret to announce that we will not be producing the annual KFW and the KFW Irish Fashion Industry Awards in March 2017.

As you know, we were committed to producing KFW to the highest possible industry standards and providing an affordable platform for the many emerging brilliant young talents within our Irish fashion industry. Over the past 8 years we had the honour of showing many of Ireland’s top fashion designers early in their careers as well as new collections from the Industry’s most commercially successful talents. We were also vocal in our support of the wider fashion industry and expanded our event to showcase boutiques and retailers as well as stylists, models, hairstylists, MUA’s, photographers and bloggers.  Unfortunately, the considerable costs of hosting and producing KFW and the KFW Irish Fashion Industry Awards to the highest standard is not currently sustainable through our only two revenue steams – tickets sales and sponsorship.

We look forward to working with you again in the near future.

Orla and Paul
and all the KFW Team

in association with IMAGE, Lancôme and Dunnes Stores

Winners were chosen and announced at the Irish Fashion Industry Awards ceremony on Friday 4th of March 2016 in the Europe Hotel & Resort, Killarney.

The Judging Panel are:

Once again, KFW, in association with IMAGE Magazine, Lancome Paris and Dunnes Stores, celebrates the very best of new, emerging and established fashion industry talents, from designers to stylists, from all over Ireland.

Irish Fashion Make Up Artist of the Year
Judy Wong

One to Watch
Alanna McIntyre – Womenswear

Irish Milliner of the Year [sponsored by The Shelbourne]
Carol Kennelly

The following are the KFW Irish Fashion Industry Awards winners

KFW Irish Fashion Blog of the Year
Style Me Curvy

KFW Love for Fashion Retail Competition, in association with The Kerryman
Who’s for Shoes, Killarney 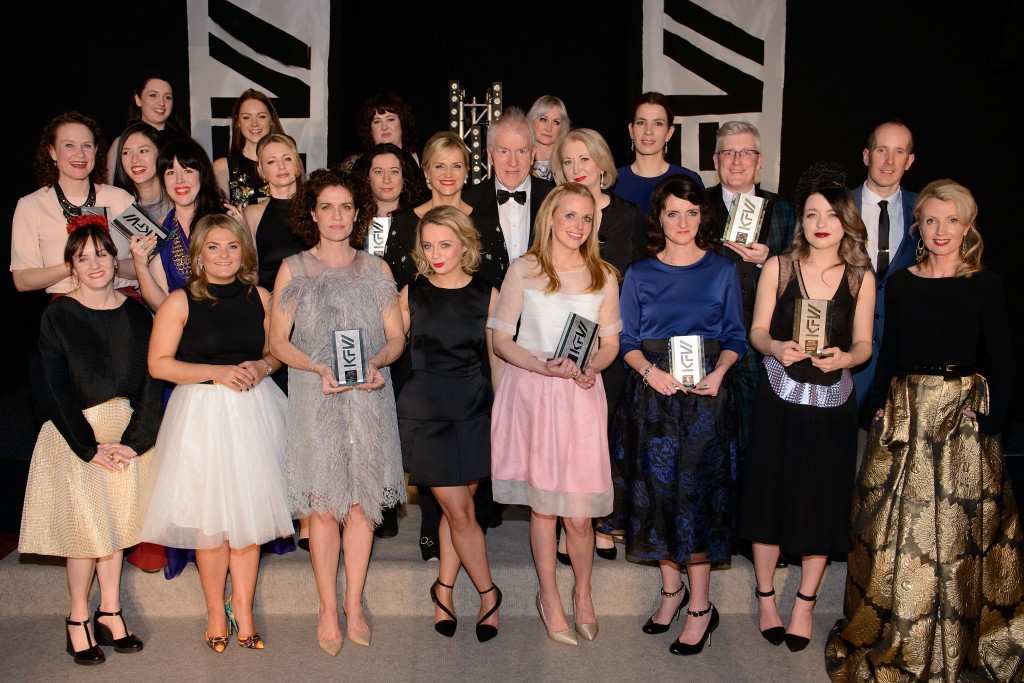