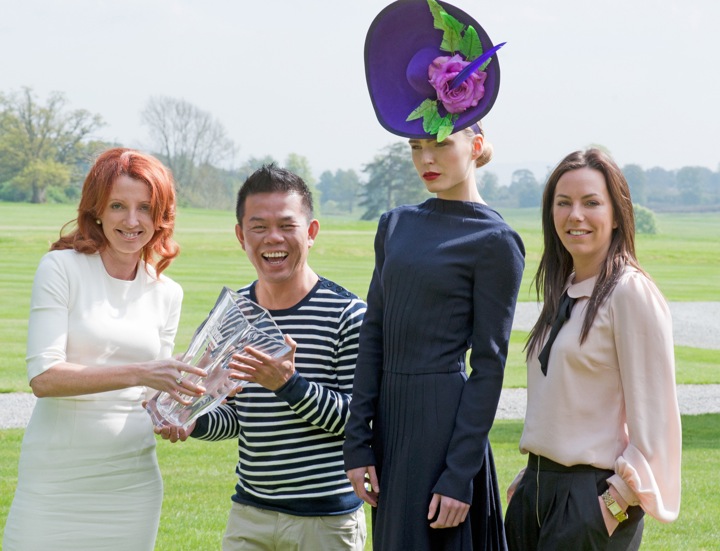 The following were the 2011 winners

Both the number and standard of entries was up on last year, particularly in the Accessories category (jewellery and millinery predominating). This year the Awards were open to national entries in 3 categories (Irish Designer, Irish Accessory and One to Watch). The goal going forward is to establish KFW as a national fashion weekend supporting and promoting Kerry and Irish fashion. 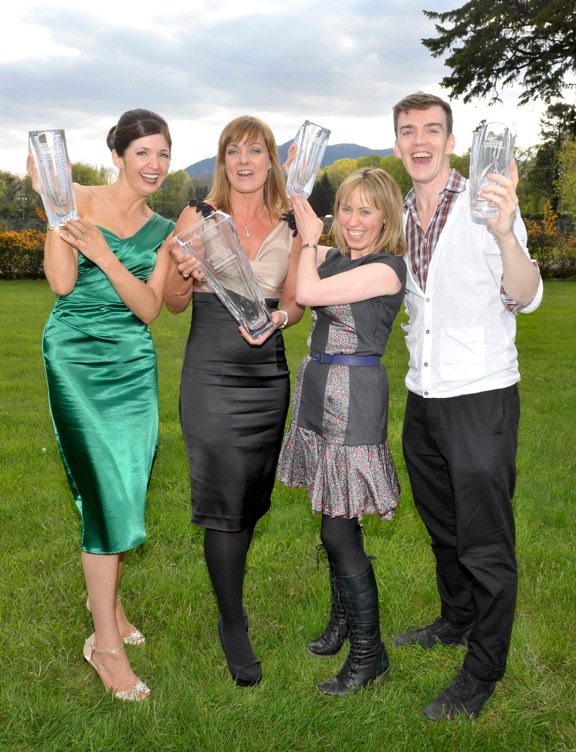