The following were the 2010 winners

KFW One to Watch / Student Designer of the Year – Catriona McCarthy 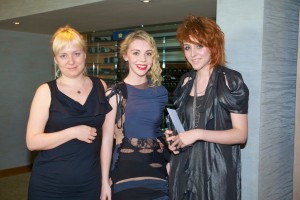 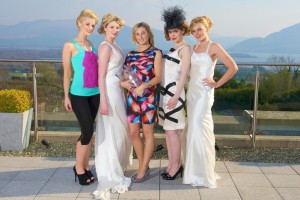 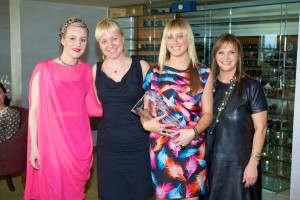