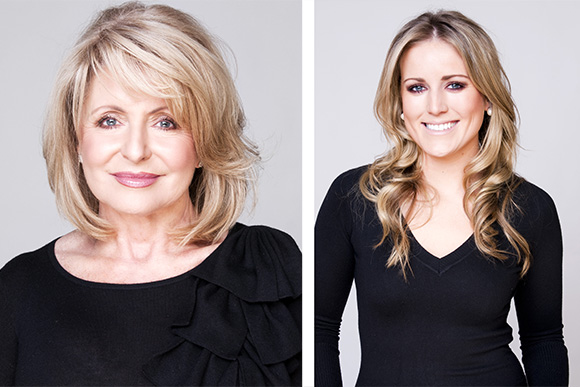 Last Saturday, the KFW team spent many enjoyable hours in the luxurious surroundings of the Spa at the Europe Hotel & Resort in Killarney, shooting images for the branding, marketing and promotion of this year’s event (3rd to 8th of March). We decided to invite some of our previous KFW award winners since 2008 to give us one of their favourite looks from their… Read More 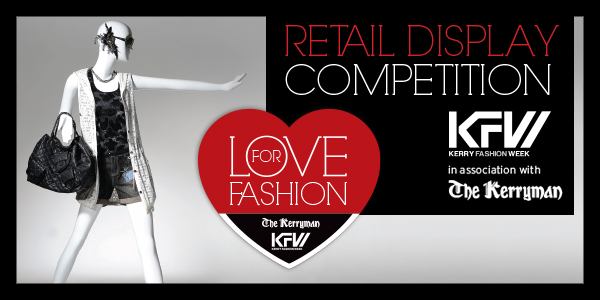 KFW in association with THE KERRYMAN presents ‘LOVE for FASHION’ Retail Display Competition   THE PRIZE Winner will receive an advertising package valued at €2,500 This innovative new competition allows those in the fashion business all over Kerry to show just how much they adore fashion in a creative window or in-store display on their premises. Promoted by THE KERRYMAN in association with Kerry… Read More 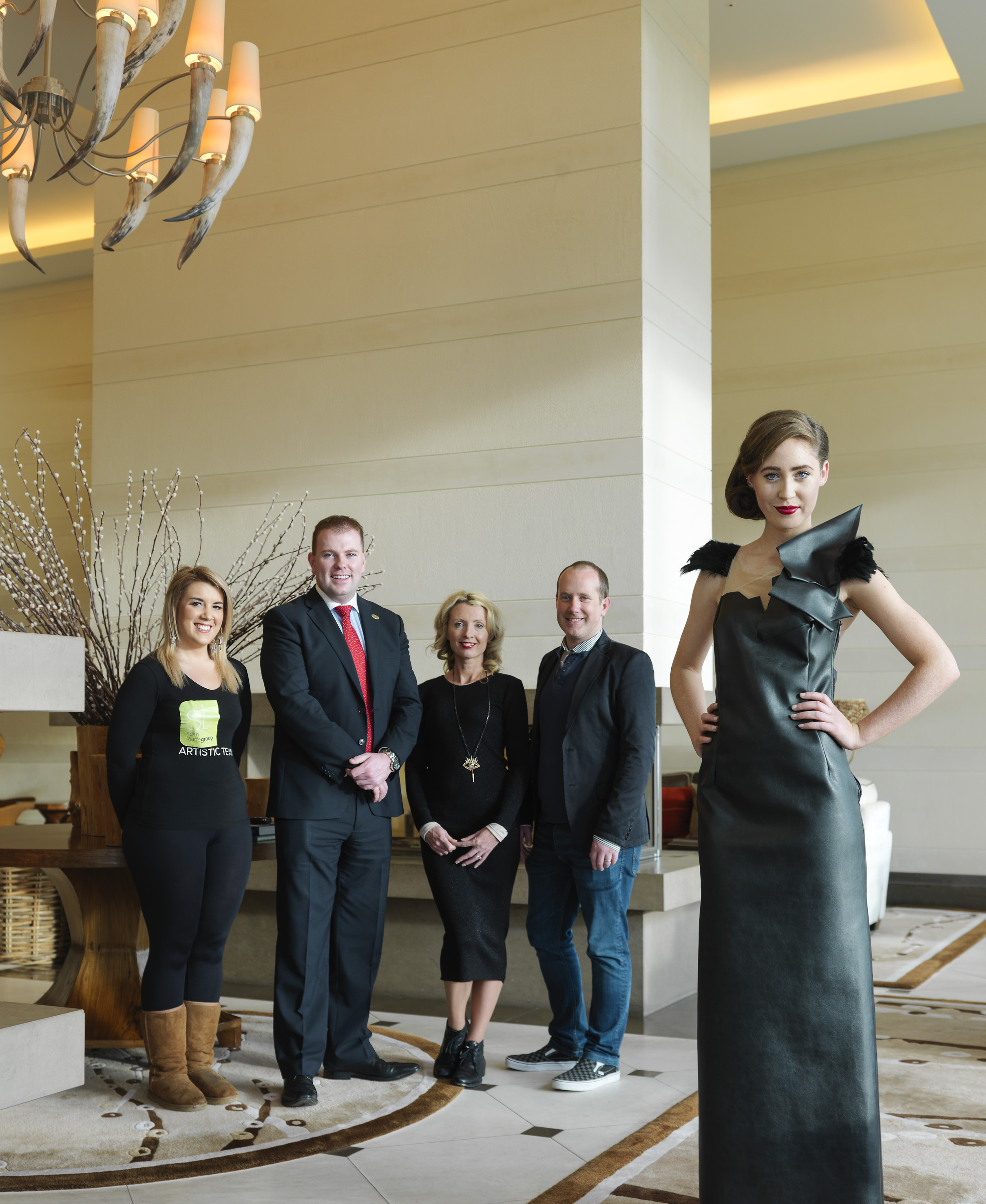 The 6th annual Kerry Fashion Week (KFW) Irish Fashion Industry Awards will be held in the Europe Hotel & Resort, Killarney, on Saturday 8th of March 2014. The awards celebrate the very best within the Irish fashion industry from emerging talents to established names within the business. Entry forms for the KFW Awards are now available to download on line from kerryfashionweek.com. There are… Read More 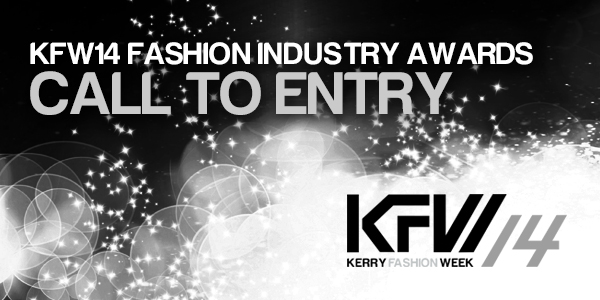 The 6th Annual KFW Irish Fashion Industry Awards are now OPEN TO ENTRY! Entrants are invited to submit their work to be considered as finalists in the award categories listed below. The finalists collections will be shown at the KFW14 New Collections Show on Friday 7th March in The Malton, Killarney. The winners will then be announced at the KFW14 Irish Fashion Industry Awards… Read More 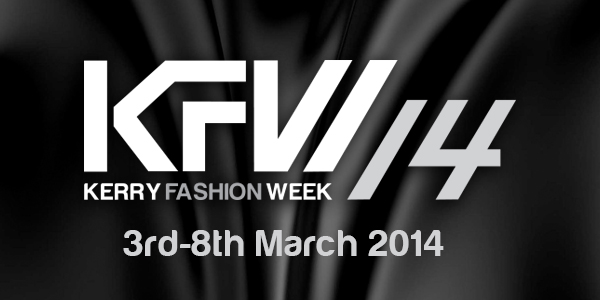 The 6th annual Kerry Fashion Week will take place from Monday 3rd to Saturday 8th of March 2014. Highlights include the Business of Fashion Seminar in association with the Sunday Business Post on Thursday 6th of March and the New Collections Show in association with IMAGE magazine on Friday 7th of March both in the Malton Hotel, Killarney. The prestigious KFW Fashion Industry Awards… Read More 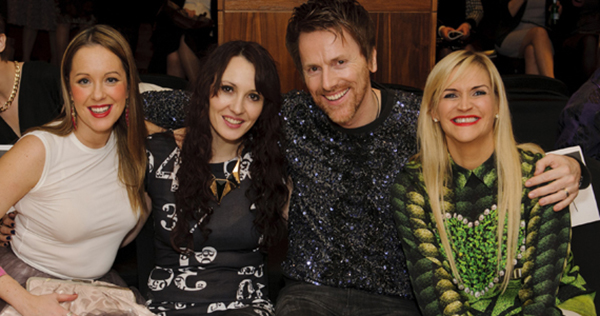 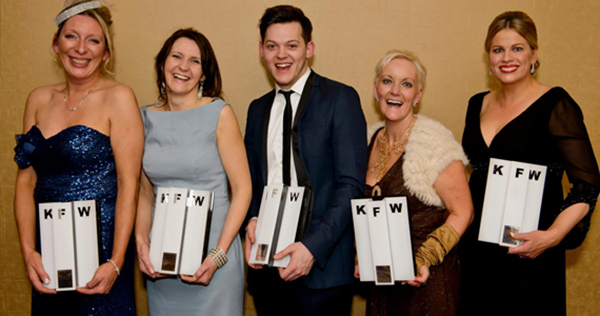 Videos – KFW on Fashion One TV

Huge thanks to Fashion One TV for covering Kerry Fashion Weekend 2013, it was a pleasure to have them in Kerry for the weekend.  Check out these fantastic features that were shown on air and online at www.fashionone.co.uk 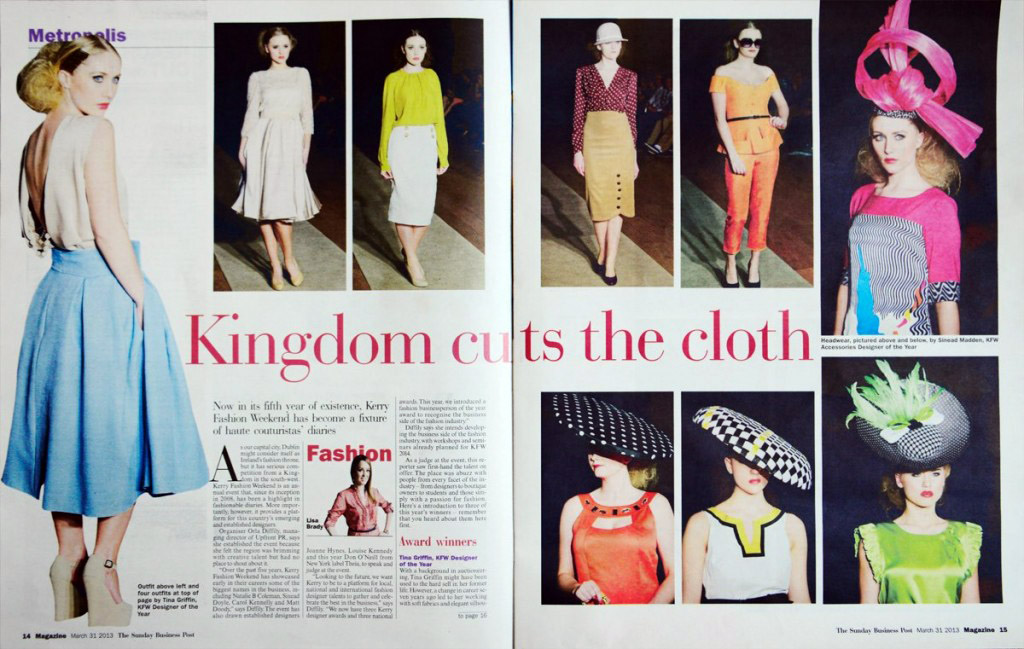 Kerry Fashion Weekend has once again been making the headlines this weekend – with a beautiful photographically illustrated feature on the event and  three of the winners, Tina Griffin, Colin Horgan and Fiona Mangan. Thank you to everyone at the Sunday Business Post – and especially Lisa Brady. As we know, a photograph is worth many thousands of words, and the work of photographer,… Read More

ENTRY IS NOW OPEN for the 2016 Irish Fashion Industry Awards and the closing date is Friday 5th February 2016. Overall winners will be announced at the Awards Ceremony on Friday 4th of March 2016 in the Hotel Europe & Resort Killarney, County Kerry.